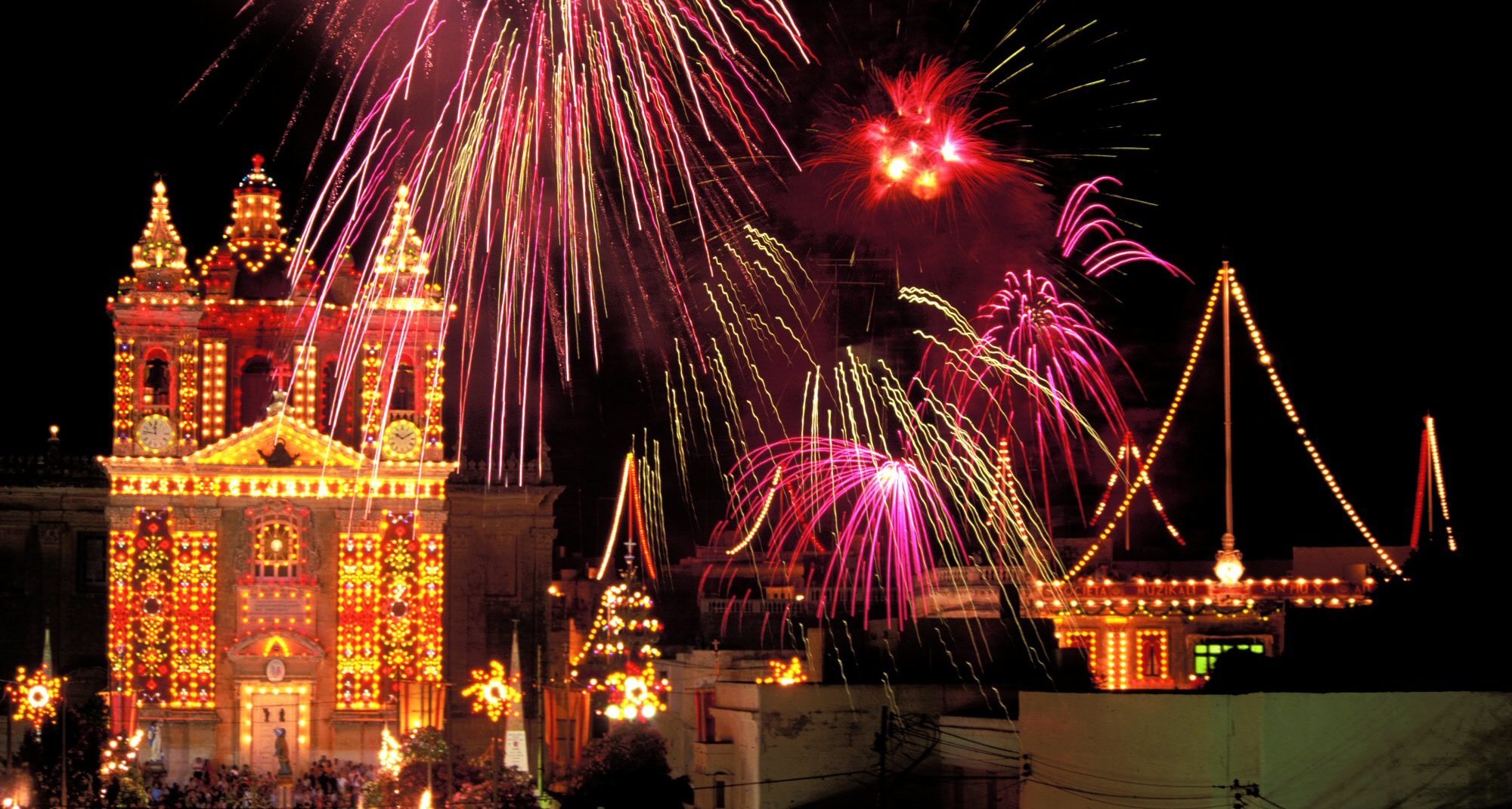 The final location of the Malta International Fireworks Festival is in the Grand Harbour in Valletta. The fireworks displays can be easily seen from Quarry Wharf in Valletta. The show will also be aired live on TVM. Spectators will see the Awarding ceremony of the pyro-musical shows, traditional displays showcase by various fireworks factories, and the closing show to end the festival. The festival also has a competitive edge! Each year, the festival hosts a Pyromusical competition, which means that the fireworks are designed to match the rhythm of a musical number! Awards are then distributed to the most impressive displays.

Today, December 13 is the Republic Day in Malta!

An impressive show of boats that will leave together through the majestic port of Valletta!

It was a pleasure to organise a familiarization trip for a group of M.I.C.E industry partners from the U.K, was weekend full of adventure, leisure and culture.

Malta will be the first European country to host the new Cirque du Soleil show after Covid 19.